Day four and a full day in Sonoma County with the first stop being at Patz and Hall Winery for a talk on the Sonoma wine region and a speed tasting!

When we arrived we actual saw the rolling fog over the mountains which was amazing to see, this fog being the key to producing quality wine with its cooling effects. It really brings to life a region and makes you really understand what goes on and how this effects the growing of grapes.

The presentation was really interesting and useful as it showed how different the area is compared to Napa. Napa being one valley whereas Sonoma is made up of about five different valleys, with its close proximity to the ocean, plus the diversity of soils displays why the need for different grapes to be grown.

Chardonnay and Pinot noir are the predominate grapes with Cabernet Sauvignon and Zinfandel in certain warmer micro climates.

The speed tasting was a very different set up to how I’ve tasted before but was a really clever way of staying focused. Eight wineries took part and we had 10 mins with each winery who were showing up to three wines. It was a great introduction to the area and again the diversity of styles of wine.

Cline was the next winery to visit who are also the founders of jacuzzi, followed by a visit to Gloria Ferrer.

The evening was spent at family owned winery Schug, this is where we had another first hand experience of the Sonoma weather. The vineyard is set right in front of the Petaluma gap, which is where the wind cuts through, (click for video). We were shown around by Axel, son of Walter Schug who founded the winery in 1980. Previously to setting up his own vineyard he was winemaker for Joesph Phelps.

The tasting and evening dinner was spent in the caves of the winery, the meal was matched perfectly to the wines which was cooked by Axels wife Kristine.

We had the pleasure of tasting a red sparkling Pinot noir, which had great fruit and perfect with food too. 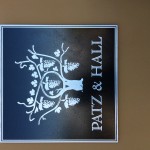 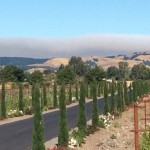 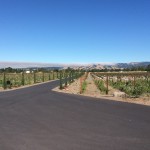 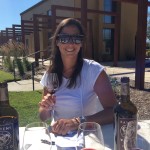 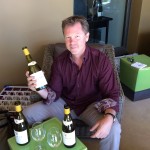 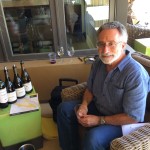 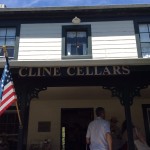 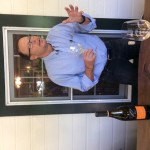 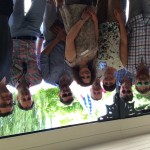 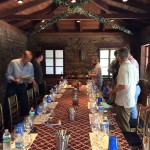 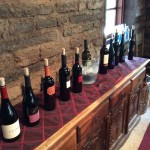 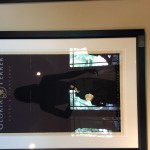 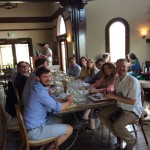 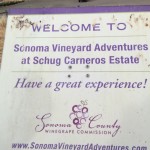 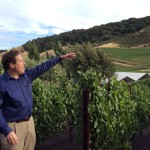 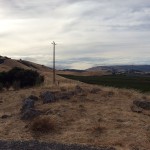 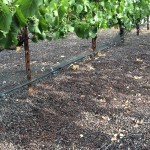 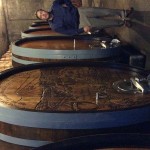 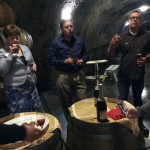 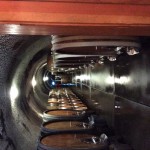 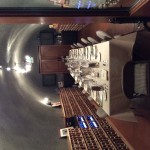